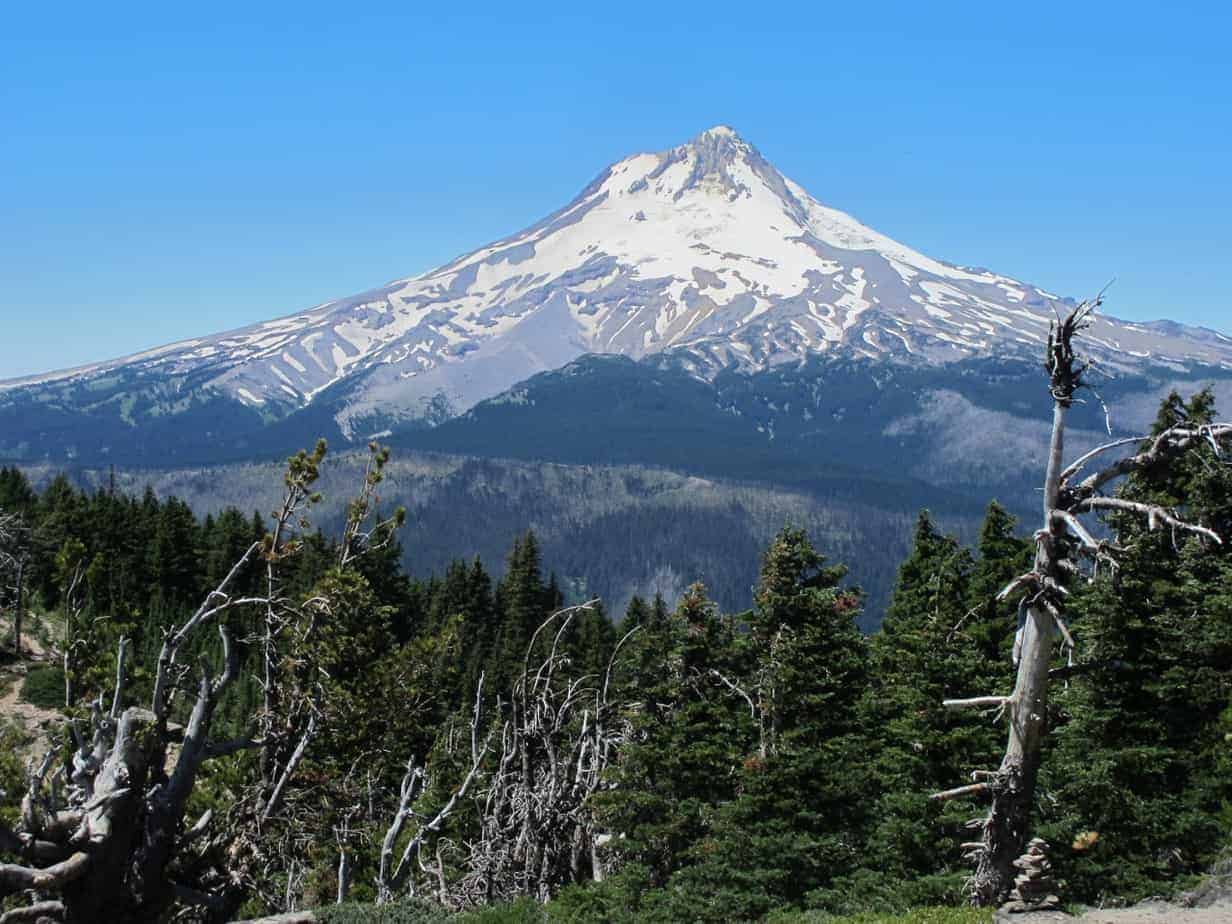 Greetings, hikers! Time for my (almost) weekly update of conditions and news related to hiking in the Portland area. I will miss next week’s post because I will be … hiking.

This week’s hike of the week on my site is a favorite of mine:

Read all about the Mount Saint Helens hike

As far as conditions go, it’s all on! Any trail you wish to hike is open right now. I went up to the Roaring River Wilderness, up the Clackamas River, last week and saw few people and almost no bugs. There was a yellowjacket that bit me, but weirdly I didn’t even see that one! I recommend the high country these days, like Chinidere Mountain or McNeil Point.

The next big thing for conditions will be looking for fall colors, and somebody saw just the tiniest flash of them on Silver Star Mountain this week.

As for news and events, let’s start with that McNeil Point hike, because Forest Road 18, or Lolo Pass Road, is open again. Hooray!