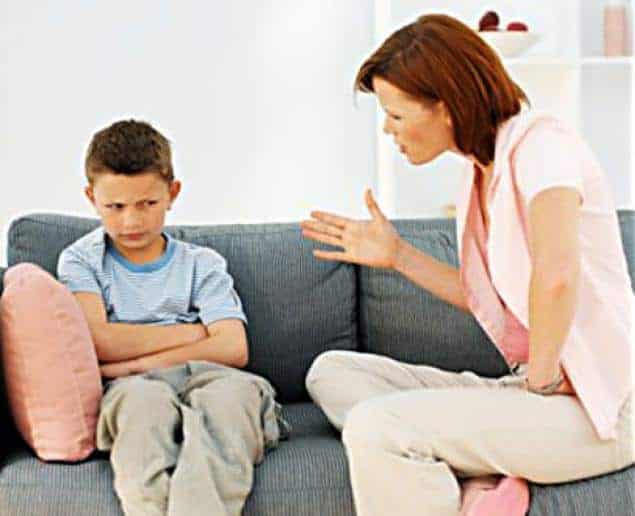 I had a conversation the other day with one of my business consultants about an idea I have. Doesn’t matter much what it was, but her response—before I could even get the whole idea out there—was to say “Oh, don’t do that.”

It’s not the first time somebody said that to me, of course. And I’ve had plenty of bad ideas. But I’ve had some good ones, too. One challenge is figuring out which kind I have right now.

My solution for that is to run the idea past a whole lot of people, turn it over in my head a bunch of times, look at it from all angles, imagine ways it might play out, not get to attached to my original idea, be willing to change it around … and eventually settle on an idea and go for it. I’ll do that pretty soon with this idea.

But it sure is interesting how I respond to that “Oh don’t do that,” especially when it’s from a woman older than I am. I don’t know her specific thinking on the matter, much less how she will feel about the final version, but her tone, as I perceived it, was dismissive, patronizing, and all in all sounded just like my Inner Negative Mom telling me I’m a fool.

This is the second challenge.

My actual exterior Mom never told me I was a fool, but there’s a voice in my head that I call the Disapproving Elder, who knows more than I do and often thinks my ideas are crap. Perhaps you have such a person in your head, as well?

Here is how I handle that person—the exterior and interior version, by the way.

I get the idea, get all excited about it, decide I’m going to do it … and then start talking to people. Internal and external people. Some of them say it’s a great idea, some have questions and suggestions, and some of them say it’s a terrible idea. To them I say, “Well, that may be, but I’m still working on it, and I appreciate the input.”

Then, unfortunately, I give that person residence and priority inside my head, so they can torture me night and day with what a terrible idea it is. I just keep repeating the same response—“Maybe, I’m working on it, and thanks”—and over time the torture eases up a little.

Eventually I make an actual decision and announce it to the world. I fully anticipate the external people in my life (in this case, my accountant) will ridicule me and trash the idea, because that’s what the Disapproving Elder does. So I ask myself two important questions:

Of course, these questions are related. Since (1) is a definite Yes, then (2) is easy to deal with: See the above response. “You may be right, and this may be a mistake, but it’s what I have decided to do, and I appreciate your input.” Anyway, it’s amazing how often the responses of actual, external people are not what the internal, imagined ones said!

And, of course, it’s another opportunity to let go. As Life With Hope says, “We take action and leave the results to our Higher Power.” It is this I aspire to do.