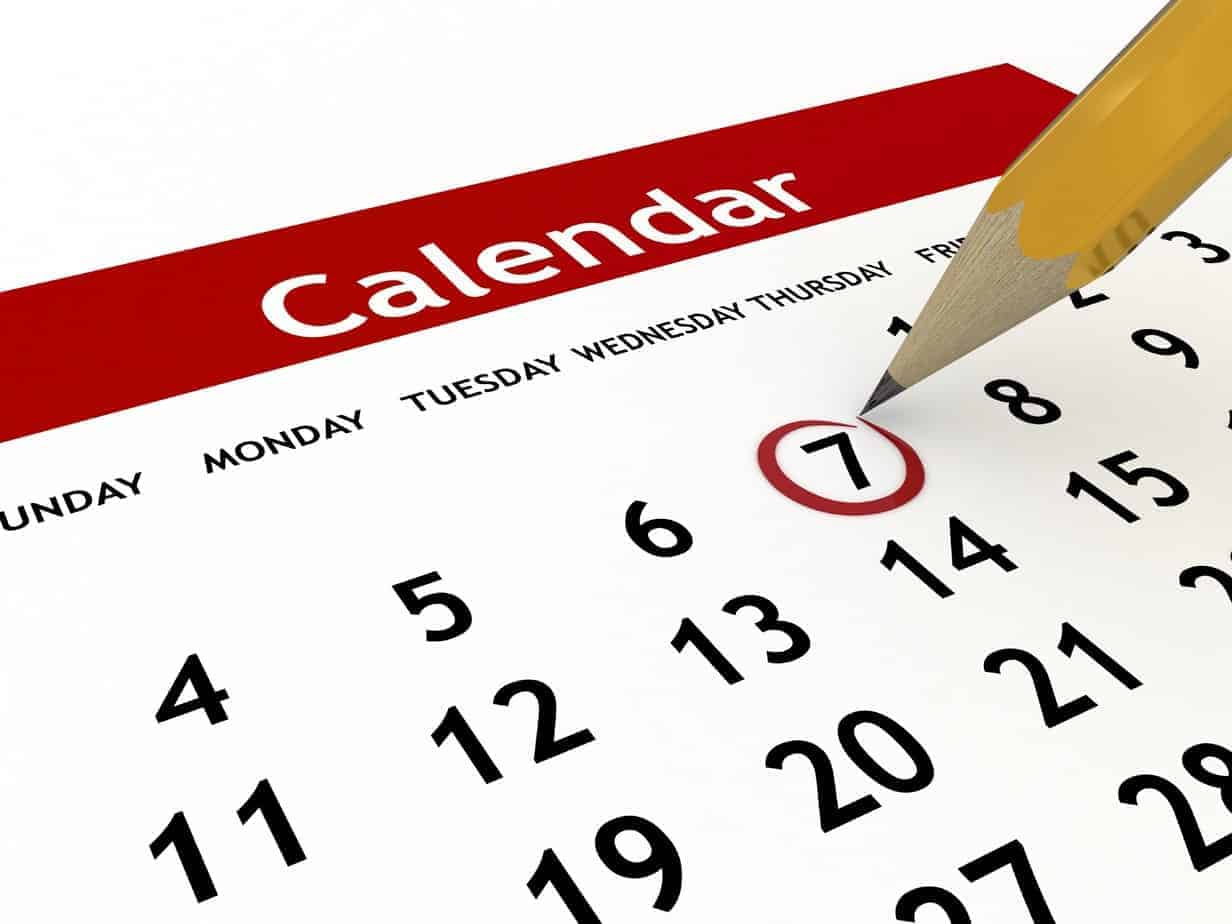 I’m not going to do my morning exercises today. Don’t really have time. I will probably do my meditation, and I may get around to studying Italian later, and if my other tasks for the day don’t take too long I will probably get some work done later. But I’m tired. It’s been a rough week.

Next week, though, is wide open. Next week I’ll finally get to implement my plan. I’ll start each day with meditation, exercise and writing. I’ll sleep at least eight hours every night, spend five full days at the office kicking ass, spend one day out on the trail, and another relaxing. I’ll eat right, stay focused, and finally start living in my truth, personally and professionally.

I’ve had this plan forever, but I’ve just been so damn busy! I take on all these stupid little tasks, and get involved in other people’s business, and wear myself out like I did this week. This week I’m just too tired to get into the groove, but next week is going to be different. Next week I don’t have any silly, irrelevant appointments, no trips, no anything that will get in my way. Next week I’m gonna quit getting by and start rockin’.

This is a story that has been in my head for years. You can change out the various details, like it used to say “quit smoking pot” instead of “exercise,” although it’s always said “Do some writing.” Meditation has been in and out for years. But the outline is the same: My life up to now has been less than perfect, even unsatisfying in some ways, but next week … look out.

Of course, next week never arrives. Or another way of looking at it: It’s always “next week,” right now. And it’s in the play between those two realities that this story is made. I know that the only thing keeping me from a daily routine of meditation, exercise and writing is, of course, me. My laziness. My self-imposed distraction. All flowing from my fears, of failure of course, but also of success. I mean, what if it really happens, what if it works? Can I even handle being healthier, more open with my creativity, wealthier, and so on? Might be easier to keep things like they are, no?

But how to justify that decision? And how to mollify the pain of holding myself back? Simple: you make up a story. “I know I’ve been screwing up, and the world demands more from me, but it’s okay, because next week I’ll do better.”

See how that works? It’s okay to screw up and hold back this week, because soon I’ll do better. So leave me alone … to stew in my mediocrity.

I ran this past a sponsor once, and he just said, “Try to stop saying anything about next week.” Just drop the story. I’m not doing daily meditation right now because, well, I don’t want to. I’m lazy. I’m afraid. That’s all. Losing the story about next week brings me into this week, into present, into reality, and forces me to own my current truth – which, in this case, is that I am too afraid/lazy/whatever to take action to change my life. That’s the truth. End of story.

It may be that owning my truth this way helps me make a decision to do something different. I am writing in this moment, after all. But right after that is a slippery slope of “Aha, now that I’ve owned my truth and it’s gotten me writing, meditation must be next!” That’s next week again. How about put all my energy into right now, into what I am doing now, whatever it is? How about bringing a simple awareness into what I am feeling right now, including the holding back?