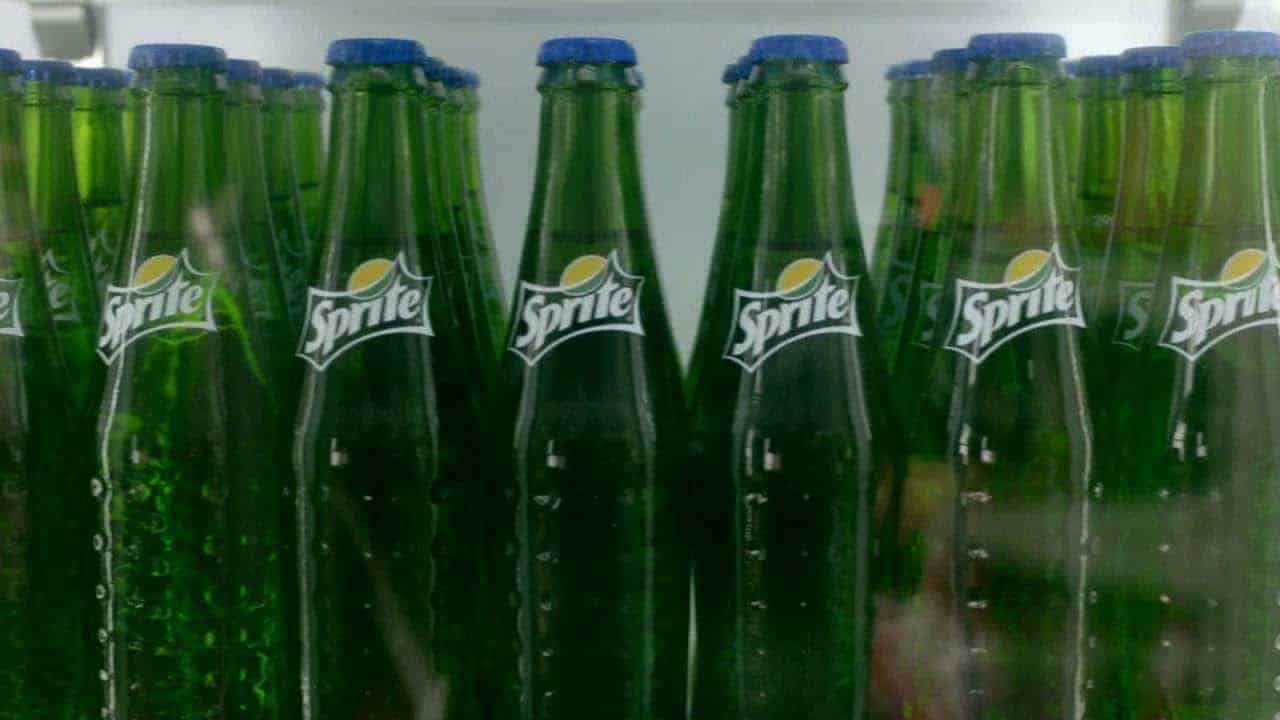 One day I got a call to one of these funny streets that get bisected by the interstate, so the 9100 block is west of it and the 9200 block is east of it. I always guess wrong on that, then wind up circling through neighborhoods, cursing, and – in this case – going down one of those unpaved sections of street that feels like it might be somebody’s driveway.

At the end of that, up against the interstate concrete wall, at a tiny house with plastic over a window and a lawn chair in the front yard, I picked up my guy.

He was a thin, young dude, 40s I’d say, and came out slowly, with one leg not working right. One arm was folded up against his side like he was carrying something, which he wasn’t, and he looked at the ground the whole time he walked to the car. He got in, gave me the name of a local food store, put on his seat belt with some effort, and never looked up at me.

We started with the usual small talk, then we went quiet. We got to the store, which I wasn’t familiar with – a convenience store with an Asian name. When he came back a few minutes later, I asked him about it, and in a quiet voice (I could tell he was looking out the window) he said, “They have some cool things in there that Safeway doesn’t have, and the people are nice.”

He gave me the name of another store, and when I got the sense we wouldn’t be talking any more, I asked if he’d like to hear the radio, and which station. He said it was up to me, then I asked what kind of music he liked, he said rock and roll, and I asked what’s his all-time favorite band. As I did it, we made eye contact in the rearview mirror.

At that moment, it was like the lights came on in his head. His eyes got big, his head snapped up, and his mouth opened in astonishment. The expression on his face said, “Oh, you want to talk to me! And you want to know about me!”

He wiggled a little, sat up straight, and repeated the question eagerly: “What’s my all-time favorite band?” Then he looked out the window again, but this time clearly thinking it over. He smiled even brighter, like he had come up with a good one, and he said, “Well …” and looked at me. He giggled a little and said, “Actually, I really like Billy Joel!”

He actually arched his back, wiggled again, looked up at the roof of the cab, and practically screamed “Oh, I love that song so much!” Then he told me some more that he liked, like Only the Good Die Young and Uptown Girl. I said (truthfully) that I liked the Uptown Girl video, and he dropped his head a little, looked at me with a dash of accusation, and said, “You mean you like Christie Brinkley!” He had me there.

When we got to the store, he started in, then stopped and asked if I wanted something to drink. Nobody ever does that – although people have offered me weed. So I said thanks, and a Sprite would be nice. He came back a minute later with about a 30-ouncer, and as I drove him back home, he told me that he takes taxis because he can’t drive since his stroke, and he used to have a job and everything, but now he has to live with his mom, and anyway she’s old and needs help and can’t drive, either, so it works out, but he’s getting better all the time and doing his exercises and he can walk almost two miles now. He said that last part with so much pride that I wanted to high-five him. I told him it seems to me he’s doing really well for a guy who had a stroke, and the look on his face was the same as a kid who just found out he got an A+.

Back at the house, he said he’d be going to Walmart tomorrow and would need a cab again, and then he said, looking me right in the eye, “I hope I get you again! You’re nicer than the other drivers.” He said one guy even drove off before he could get out of the house, and I said that wasn’t nice. I said I hoped I would pick him up again, and thanks again for the Sprite. “Nobody ever bought me a drink before,” I said, this time being honest.

As he went up to the house, he was walking faster than before, and his head was still down, but he was bouncing a little, and I could tell he was giggling all the way to the door. He waved when he got there.

I waved back, imagined what he was going to tell Mom, then let out a sigh and drove off. The terminal beeped, and I took a trip from a bar across the expressway.