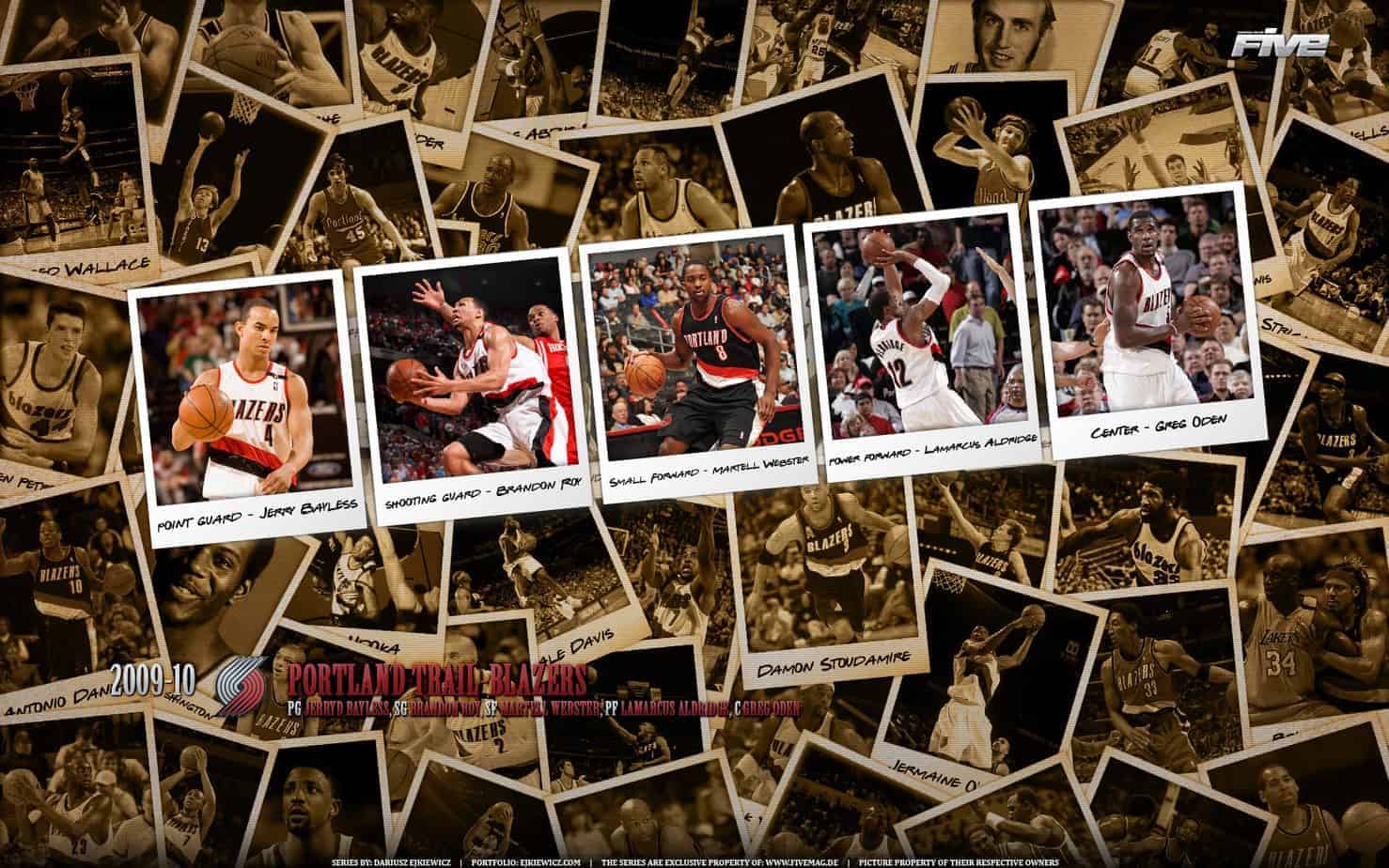 I read this morning that fans will no longer get a free Chalupa when the Blazers score 100 points in a home game.

I really don’t care about the Blazers or Chalupas (though I confess a weird weak spot for those new tacos with Doritos shells), but this does remind me of a story.

When I first moved to Portland in 1996, I made a little money, and got into some free games, by profiling obscure basketball players for their hometown papers. A good example: The Boston Celtics had a guy at the end of the bench who went to Texas Tech. So I called the paper in Lubbock, Texas, and said “How about I write a profile of this guy, for $100 and a media pass?” They would usually say sure, fax in the request, and then I’d get to go play sportswriter for an evening, sitting in the media section, eating a free meal, doing some interviews, and making connections among the other sportswriters.

One time, I was there to profile somebody for some team — we’ll call them the Tigers — and the Blazers absolutely blew them out. Won the game by like 30 points, a total laugher. With about 15 seconds left, the score was 97 to 70, and the Blazers had the ball. Basically, they were dribbling around in circles, waiting for the final horn, and the Tigers were standing there watching. But the crowd was on its feet, chanting “Cha-lu-pa! Cha-lu-pa”! This, by the way, was among the weirder experiences of my life, especially because they were flashing this guy on the jumbo screen over and over:

With about five seconds left, the immortal Bonzi Wells of the Blazers (I’ve got a story about him, too) realized what was happening, walked up to the three-point line, and heaved up an uncontested three-point shot. It swished, the crowd went berserk, a few Blazers high-fived, the Tigers looked confused and annoyed, and everybody went home. People who had spent about $50 each to watch this stupid game were celebrating a chance to eat a free 99-cent piece of crap.

I, however, had to go into the Tigers locker room to interview whoever it was I was writing about. The tradition was that, during the “cool-down” time after the game, the coach would come out into the hallway to chat with the media while the players showered. Well, the Tigers’ coach, known for being a “character,” came out in the hall, looked us over, waited for the various cameras and recorders to come on, and then said, loudly, “Well I hope they got enough fucking points!”

There was stunned silence in the hall, and somebody stammered about, “Uh, coach, there’s this thing with chalupas -”

“I don’t give a damn about any goddam chalupa! What the hell is a chalupa, anyway? These people are crazy up here! Now, who wants to talk about basketball?”

It was one of the finest moments in my sportswriting life, right up there with the time another NBA coach, when I asked him what’s the worst thing about being a coach, looked me right in the eye and said, “Talking to the media.”

I sure miss being a sportswriter!