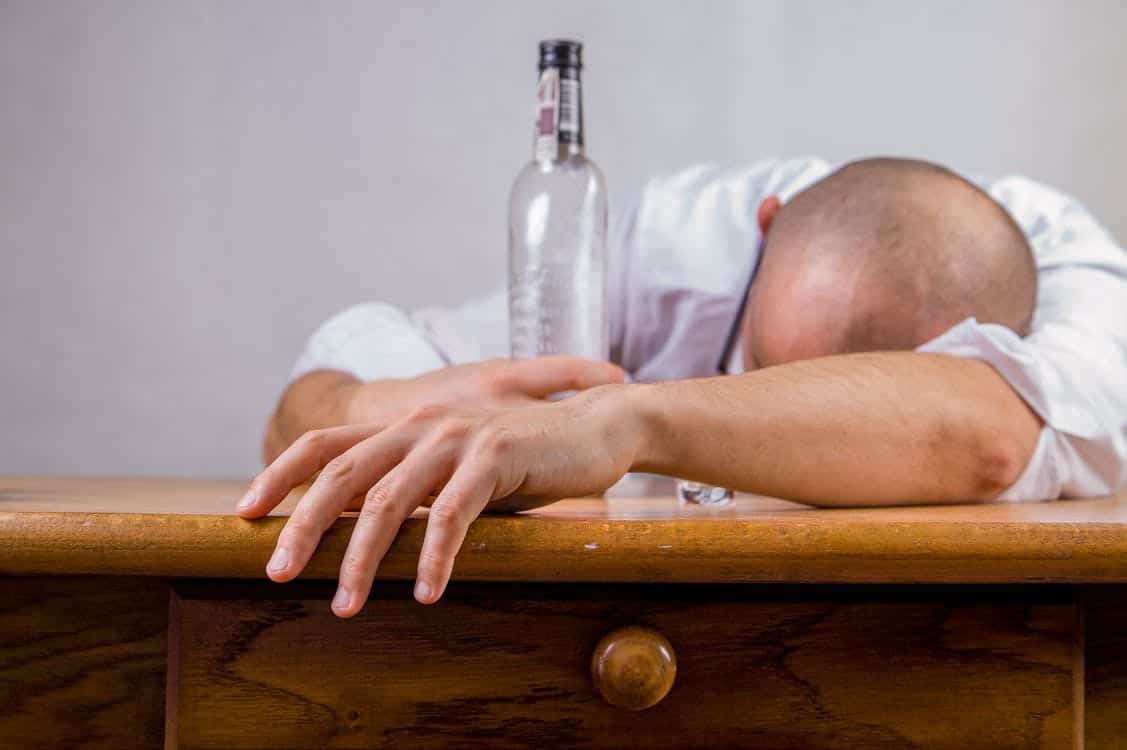 Quick note: This was written before pot became legal in Oregon

When you get a call for a taxi at the Roxy Diner at 6:15 Saturday morning, you kind of hope it’s a staffer headed home after work. When you pull up and see two young dudes laughing, holding to-go containers, you know those are your guys. So began a recent one-morning review of my career using drugs and alcohol.

These guys were as happy as any two guys you’ll ever see: early 20s, obviously buddies, obviously high. I asked if they’d been out last night and just got some food for the way home, and one of them said, “No, man, we were just hangin’ out at the dorm and decided to get some breakfast!”

Right, “hangin’ out at home,” about 5 a.m., suddenly hungry. I was having flashbacks to college.

In fact, after asking for a ride to PSU, the one in the back asked if weed was legal yet in Oregon.

“Well,” his buddy up front said with a big grin, “That sure didn’t stop us from smoking four blunts last night!” We all laughed.

“Are we gonna smoke another one when we get home,” back seat asked.

“Oh, hell yes,” said front seat, and back seat shouted out “Yes!” I remember that part, too: he’s got it, I want it, and I sure hope we’re having more soon.

“Dude, these chili-cheese tater tots are intense,” front seat said. Then he added with another laugh, turning to back seat: “I know I’m gonna finish ’em when we get home, though!” Another big laugh.

I looked at the back seat in the mirror and asked what he had there, and he said, “Eggs Benedict — but I ate my pancakes already!”

“So,” I said, “Let me get this straight: You guys ate pancakes and tater tots at the diner, and now you’re headed back home to smoke another one and have breakfast … again.”

They thought for a moment, then front seat said, “Damn straight!”

“As well you should, boys! I’m proud of you.” And I was, honestly. Young folks ought to go get crazy when they can, and getting super high, then taking a taxi to a gorge-fest isn’t hurting anybody. God knows I did the same thing many times. Of course, if you’re still doing it at age 30 …

“Uh, no, thanks.” I didn’t bother to explain about being clean and sober.

They skipped on out of the car, gave a wave, and I was off to get somebody headed for the airport.

Four hours later, about 10:30 a.m., I get a call from a strip club near Mall 205. Dude comes weaving out, obviously drunk, and leans on the passenger window.

“Hey, man,” he slurred. “I think I’m gonna hang out here some more.” He handed me his card and said, “Just charge whatever on there for your time, man.”

I swiped it for five bucks, he weaved back towards the door, and I was off. Easiest five bucks of the day.

An hour later, the same address pops up. This time, I call the club.

So I go back, and the exact same scene plays out again: weaves out, says “I think I’m gonna hang out here some more,” and hands me his card.

“Um, I think you should run that idea by the management,” I said — and just then, a young woman comes out, smiling at me with a nod towards him. She reminds him that he’s not getting any more drinks, and adds, “You really should take the cab.”

He hands me his card and says, “Look, I got a to-go order coming, so charge whatever you need while you’re waiting.” It occurs to me that “Getting cut off at a stripper bar on Sunday morning” is probably as much an indicator of a problem as handing a credit card to your cabbie and saying, “Charge whatever you want.” I’m starting to have another kind of flashback.

She convinces him to move on, his food arrives, and she heads inside. As she does, he tells her, “I am just gonna stand here and watch your beautiful ass while you walk away.” I remember thinking that was a compliment back in the day, too.

He gets in the car, plowed drunk but friendly, and tells me he lives in Vancouver — a nice $25 fare, I’m thinking. Unless he pukes or spills those wings.

“Man,” he said excitedly, “Portland is awesome! Did you know the stripper bars here open at 9 a.m.?”

“Yeah, and they got some young girls in there, too. Damn!” He drops back into the seat.

By this time, we’re on the 205 ramp, headed for Glisan, and he looks out the window to the right and says, “What’s this neighborhood like over here?”

“It’s Gateway,” I said. “It isn’t really like anything. Just a working-class neighborhood.”

“Yeah, man, I wanna go where people are real, ya know? Take me over there!”

“Man, they already cut you off! Let’s go someplace else.”

I swiped his card for what was on the meter, and he got out, looked around, took a few steps towards a fence, and was just standing there as I pulled out. A drunk in a parking lot with an order of wings and a head full of hot young women he’s not allowed to talk to anymore.

Considering for a moment the full scope of my own career, and glad I got through it, I drove off to take somebody home from the Fred Meyer.