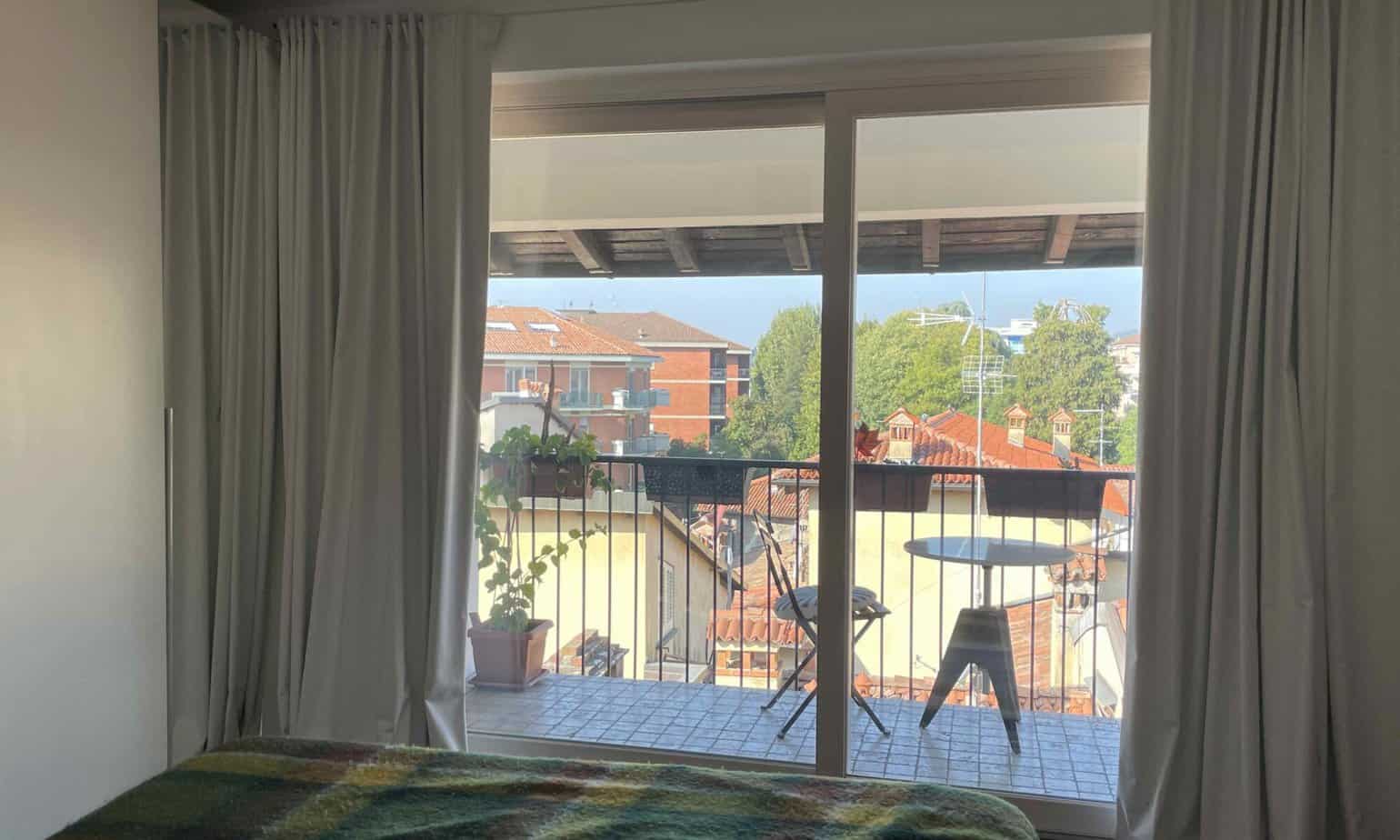 I love the social media posts about being a “digital nomad,” which always show a lean, tan young model laughing at a hip co-working space or relaxing near a beach, with the sun just so, a laptop on her lap, coffee at her lips, and no doubt a yoga or paddle boarding date to come very soon. And then cocktails in a rooftop bar.

It all looks and sounds great — as does my life on Facebook at the moment. And sometimes people say things to me like, “Your life sounds amazing,” and I say in response, “It does sound amazing, doesn’t it?” Because on some level, that’s the point, especially of Facebook: to look and sound amazing.

For example, check out the photo at the top of this post. Lovely, no? And it was. That’s Bergamo, in the Lombardy region of Italy, at the foot of the Alps. Already, your head is filling with visions of soaring peaks, quaint villages, attractive locals, and excellent food. And all of those exist; Bergamo is lovely, and I’d like to live there. It’s 45 minutes by train from Lake Como, an hour or so from Switzerland, a half hour from Milan, two hours from the Dolomites …

But what I think when I see that image is that’s the sliding door I left open one evening, and when I went to sleep a bunch of mosquitoes came and in and went to town on my head — bad enough that I woke up several times in the night to put the other pillow on my head, and one time I just got up, turned on the lights, and hunted the little bastards. I got two, yay me, and still woke up in the morning sleep-deprived and with red bumps all over my forehead — which added nicely to my feelings of isolation and awkwardness, walking around alone in a place where I barely speak the language and don’t know how most of life works.

Also, I’m 56 years old, a little overweight, and when I work it’s not at the beach, or in a co-working space; both places are highly efficient at making me feel old and unattractive. When I work, it’s at a hotel room desk or bed, or an AirBnB couch, like where I currently sit in my boxers, a sight which need not (and will not) appear anywhere public.

Here is how I describe my life, when people actually ask — meaning if they want to hear how amazing it is, I tell them the amazing parts, but if they really ask, I tell them this:

Imagine somebody who works on his computer 50 to 60 hours a week, with all the stresses of owning a business and having employees, and who maybe gets one day, or a chunk of a day, off work in a week. Perhaps he gets another afternoon or two off, as well. Also, imagine that person is single, lives alone, and has no friends in the immediate vicinity. Throw in the fact that, most of the time, he can’t really read the signs where he is, or actually talk to people, because he doesn’t speak the language, so for example eating in a restaurant — which he generally does, because he lives in hotels most of the time — means sitting alone, surrounded by chatty people on dates or in groups, not completely sure what’s on the menu, and unable to even have small talk with the waiter. Same thing when he engages in his primary passions these days: hiking and going to soccer games. He is alone, not completely sure of his surroundings (although soccer is wonderfully universal), and should he come across anyone, like a seat neighbor at the game, he probably can’t really talk to that person about the experience, even if that person wants to talk to him, which many people don’t. (One of the life lessons I have taken from this trip is People Don’t Really Want to Meet You.)

How are we doing? Still thinking about those soaring peaks and charming villages? Do I sound unnecessarily whiny?

The great advantages of my “digital nomad” life are three. One, I work for myself and am building a wonderful company that helps people have great experiences. Two, I basically have control over my schedule and location, even though that brings up its own challenges. And three, on those afternoons and days off, the scenery of my life is constantly changing. When I lived in Portland, a day off probably meant errands around town or hiking a trail I’ve been to several times before. But in this life, it means running errands in Milan, or seeing the sights in Torino or Munich or Bruges, and a day off might be spent hiking in Italy or Austria or England.

So it’s kind of like a normal working life, with all the tedium and “issues,” but also not at all. It’s cool, but often not so much. I could complain about it, which I often do, though I try to keep that within my head or a small group of friends.

But what I can definitely do is try to make the most of it, learn and grow from the challenges, try to mitigate the difficulties, remember why I’m doing what I’m doing, and work in the stuff that makes me feel better.

And sure, occasionally make it look and sound really great.