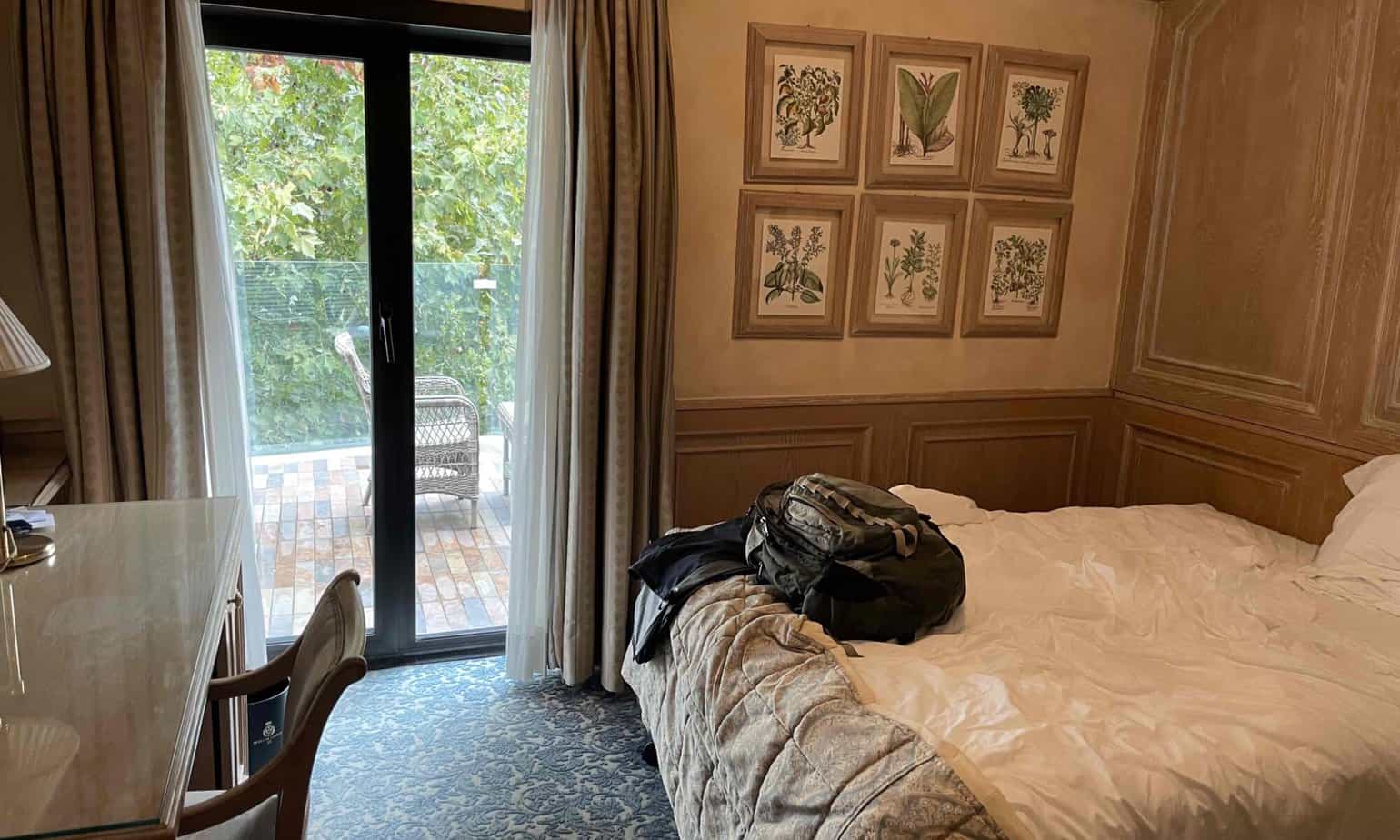 I just have to get back to writing.

I don’t even care what I write, how well, or for whom. Just push the damn words out. So many things go through my head and then … where? To what purpose? I always say my life is about “travel, hike and write,” but for me, if I don’t do the last one, why did I do the first two? It’s like putting a loaf in the oven and not baking it, much less eating or sharing it.

So I guess today was the day that the “write, dammit!” voice got loud enough, and the “maybe tomorrow” voice ran out of excuses. For now, anyway — no promises, to me or you.

I think it comes down to loneliness, as well as that sense of purpose. I’ve been living without a home for more than 16 months now, so I am always moving around, don’t feel too connected to a place even if I hang out a bit, and these Zoom friendships only have so much depth, no matter how much real-world history they have behind them. So I travel, hike here and there, and at the end of the day, there’s nobody to talk it over with. Nobody to offer a different perspective. Or maybe it’s just about ego: Nobody to tell the damn story to.

I used to be able to romanticize it better, like the experience itself is worth having. The insight gained enriches me. But as I get older that becames less satisfying. The “Yeah, but why?” question gets harder to answer. And I start to realize that even with the travel and the hiking and the whatever, the best times are the ones you share.

Great — but I am fully remote and thousands of miles away from pretty much everybody I know. And at times, in addition to being solo, I literally can’t read anything or talk to the people around me, not really, because they speak Italian or German or Spanish or whatever. So yay me, I get to travel and hike (and work, a lot) in Italy, Germany and Spain — but I eat, and sleep, and spend almost all of every day by myself and not talking to anybody. And that part sucks.

But the one thing I always had was you — whoever you are. I wrote journals in my 20s that I actually don’t want anyone to read, but then who was I writing them for? Not me. You. I’ve always had this idea that I was writing for somebody, telling the story to some audience somewhere, or some time, else. And that kind of mitigated the loneliness and despair, and it told my ego that maybe, in some future, the combined output would add up to some “something” that “somebody” would read. And then, if that person had some kind of experience in reading it, then it — I — would have served some purpose.

I write to help people find things. I write to give people something to think about. I write to feel better. I write to encourage people to try their own stuff, or share their own feelings and experiences. I don’t know why I write, I just know I’m supposed to. It’s my one thing, so when I don’t, something serious is missing in my life.

And if friends, companionship, intimacy, sex — if all that is already missing, why would I deny myself, and maybe you, of the one thing I have to offer? All I’ve got is my experience, but if I keep it to myself, what the hell am I doing?

So I have to get back to writing. And in this particular moment, I guess I am.