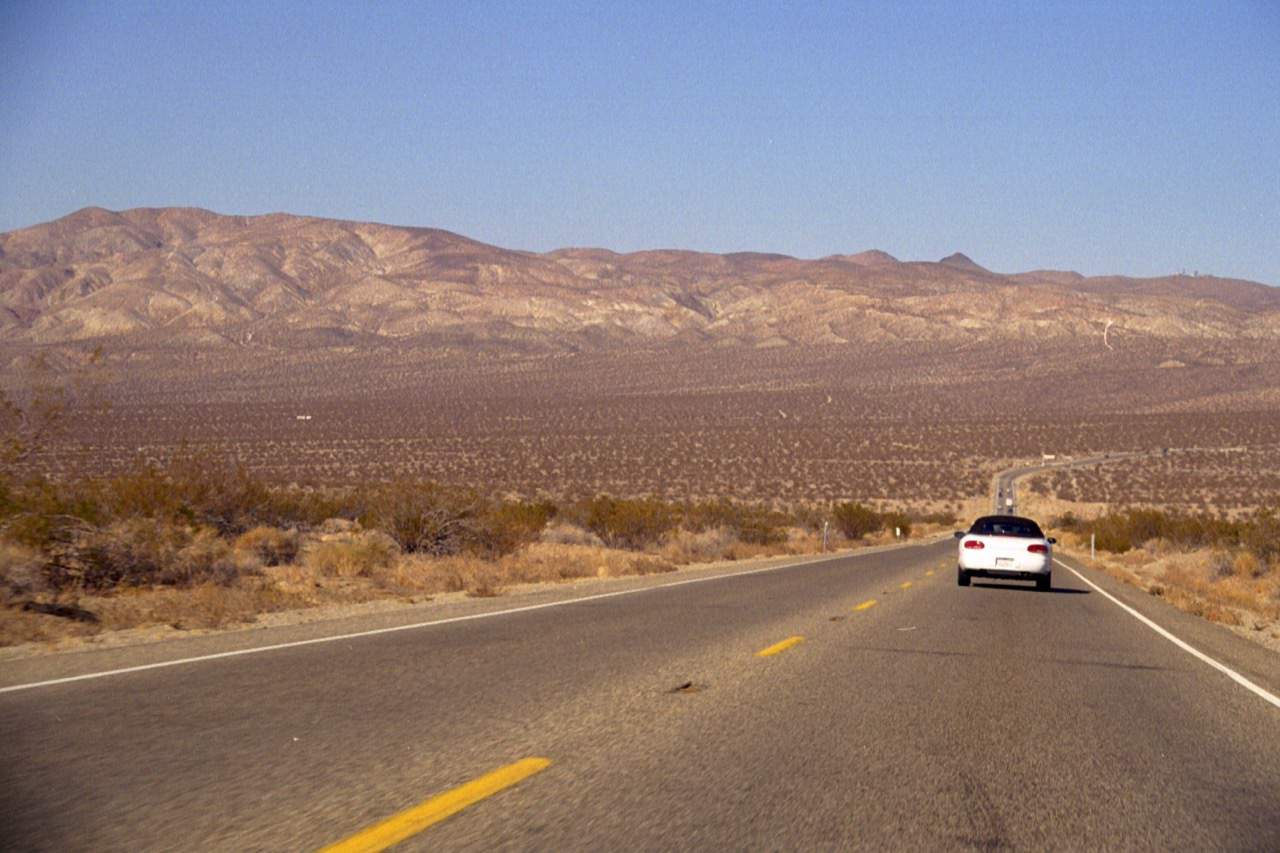 This particular Halloween, I find myself in London, enjoying a pause in the middle of another soccer run — this time seeing nine games in 13 nights. But on this day 18 years ago, I arrived in my new hometown of Portland, Oregon. I will never forget it being Halloween, since I walked out of the Greyhound station, got onto the 14 Hawthorne bus, and the driver had a railroad spike going through his head, with blood flowing down both side of his face.

“Just pay the fare and sit down, sir,” was all he said.

I did sit down — next to a ghost, or a witch, or something, and it seemed most of downtown was in costume of some sort. I figured this was my kind of town, and indeed it has turned out to be such.

I mention all of this because I just had brunch at Dots Cafe, and that was one of the first places I used to eat in town. Back then, as you might not know, Dots was one of very few places where you could as late as 10 p.m. Portland wasn’t anything close to a food mecca then — hell, it wasn’t even “PDX.”

So, writing that review got me to thinking about the old days, and about the adventures I had in getting here — and lo and behold, the travel articles I wrote for the Memphis Flyer back in 1996 are still on their website! Here is my “moving to Oregon” story: Part 1, where I endured a snowstorm in Missouri only to get stuck in Glendo, Wyoming, with a broken car … and Part 2, where I got stuck in snow again and the car broke down, again, and I “reached the ultimate point of defeat on any roadtrip: I walked a mile in the rain to catch a Greyhound bus.”

I was also thinking about my “worst day ever,” since Portland Monthly Magazine asked me about that in an e-interview this month, and by golly those articles are still on the Flyer’s website, too. So here’s Down and Out in Delhi and Escape From Delhi.

Anyway, that’s really all I had this time — just wanted to share some stories. It’s been a good 18 years in Portland, and who knows, I might make it 18 more.