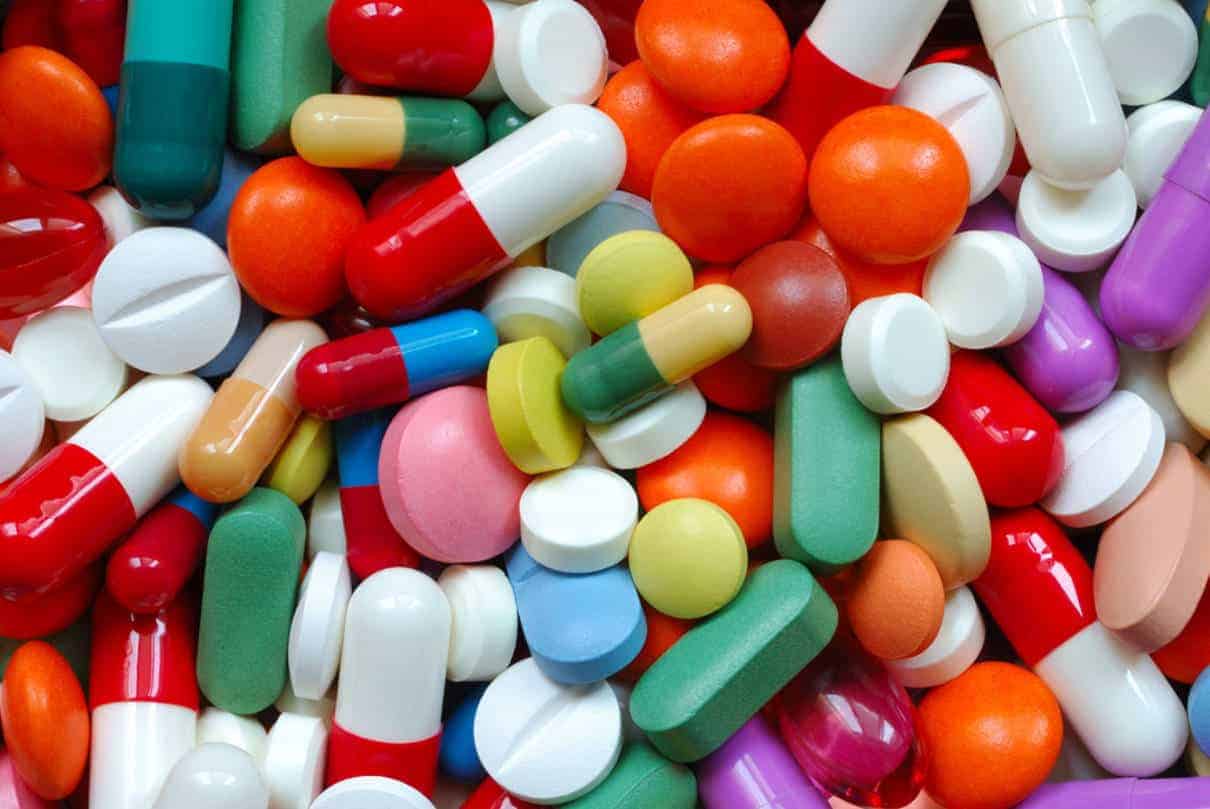 Even before I got into recovery, I always had a serious aversion to taking pills.

I can’t say exactly what it was about, considering all the other toxic crap I put into my system. All I know is that pills, along with needles and anything that went up my nose, always freaked me out – and I’m grateful for this. Who knows if I’d even be alive had I found one of those I really liked.

Recently, though, I found a situation where pills really were the answer. And being in recovery was a massive help in figuring this out.

I am claustrophobic, which I have written about before. It is rarely an issue, because I am rarely “stuck” in a small space for very long. Elevators, for example, are no problem as long as they aren’t too crowded, last too long, or get stuck. The back seat of a two-door car is a problem, so I avoid it. Being in recovery has helped with this, too; I’ve learned that it’s okay to be vulnerable, speak my truth, and not worry (so much) about what people will think if I say, “I really need to not sit in the back seat.”

But some situations can’t be avoided – or I choose not to avoid them. And this is where small airplanes come in.

I had a full-on freakout just over a year ago and had to bail on a flight because I started to lose it in a small plane. And then, this summer, I had an amazing trip planned with my girlfriend and family to the Bahamas. But getting from Florida to the Bahamas involved a small plane. I knew this because I went and did the research on the plane and found out it was shorter than me!

So, leaning on my recovery experience, I:

Again, I went to my doctor, told him exactly what was up, and he suggested a drug called lorazepam. It’s a benzo-whatever, basically a form of valium that acts quickly but doesn’t last long. Of course, I Googled it, and found a Wikipedia page that included these charming sentences:

Among benzodiazepines, Lorazepam has a relatively high physical addiction potential. Lorazepam also has misuse potential; the main types of misuse are for recreational purposes or continued use against medical advice.

So now my addict brain was working pretty hard, but here’s the thing: Just talking about this out loud, honestly, and being truthful with myself and others about the situation and my fears helped tremendously. Imagine if I had felt ashamed and tried to sneak around about it. Imagine if my girlfriend, a nurse who’s also in recovery, found the pills and realized I was hiding them!

Nope, honesty and asking for help, plus being open to the process – that’s what works for me. And recovery taught me that. More specifically to pills, my sponsor had given me some great advice years ago, when I got vicodin for a broken arm: Take at most what the doctor suggested, only take it when you really need it, and get off it as quickly as you can. He also said there’s no high if you’re actually having pain or anxiety.

I told my doctor about my worries (that it would make me feel bad … or good) and he said to get very small doses, try one at home when I am not alone and have nothing to do, and see how it goes. I did that, and it was fine. I didn’t feel a thing! Of course, when I briefly lost my balance one time that evening, my fear machine kicked in and started talking about “Oh, here we go!”

So when the time came, I wasn’t on my own; I had my sweetie, my sponsor, and my doctor. I took the suggested dose at the suggested time, with my honey holding my hand almost the whole time, then I walked out and got on the plane. I didn’t feel loopy or high, or weird at all. In fact, I felt nothing! I just got on the plane, sat down, and an hour later, there we were in the Bahamas.

Since that trip, I have had two other occasions to take the pills (both on planes), but have felt no temptation at all to take them otherwise. I frankly regard them as magical, but also dangerous. I am eternally grateful that they work and they don’t make me feel anything else. But I am really grateful for the process that I learned in the rooms of recovery and through working the Steps.

Obviously, this is a story where the facts worked out in my favor. It’s entirely possible the circumstances could have been different. But I know that even with a “bad” outcome like the pills not working or making me feel bad (or good!), I have the support of my partner, my sponsor, the program, and my Higher Power to help me through.

And as long as I am willing to be honest, vulnerable, open and willing, that support will always be there for me.