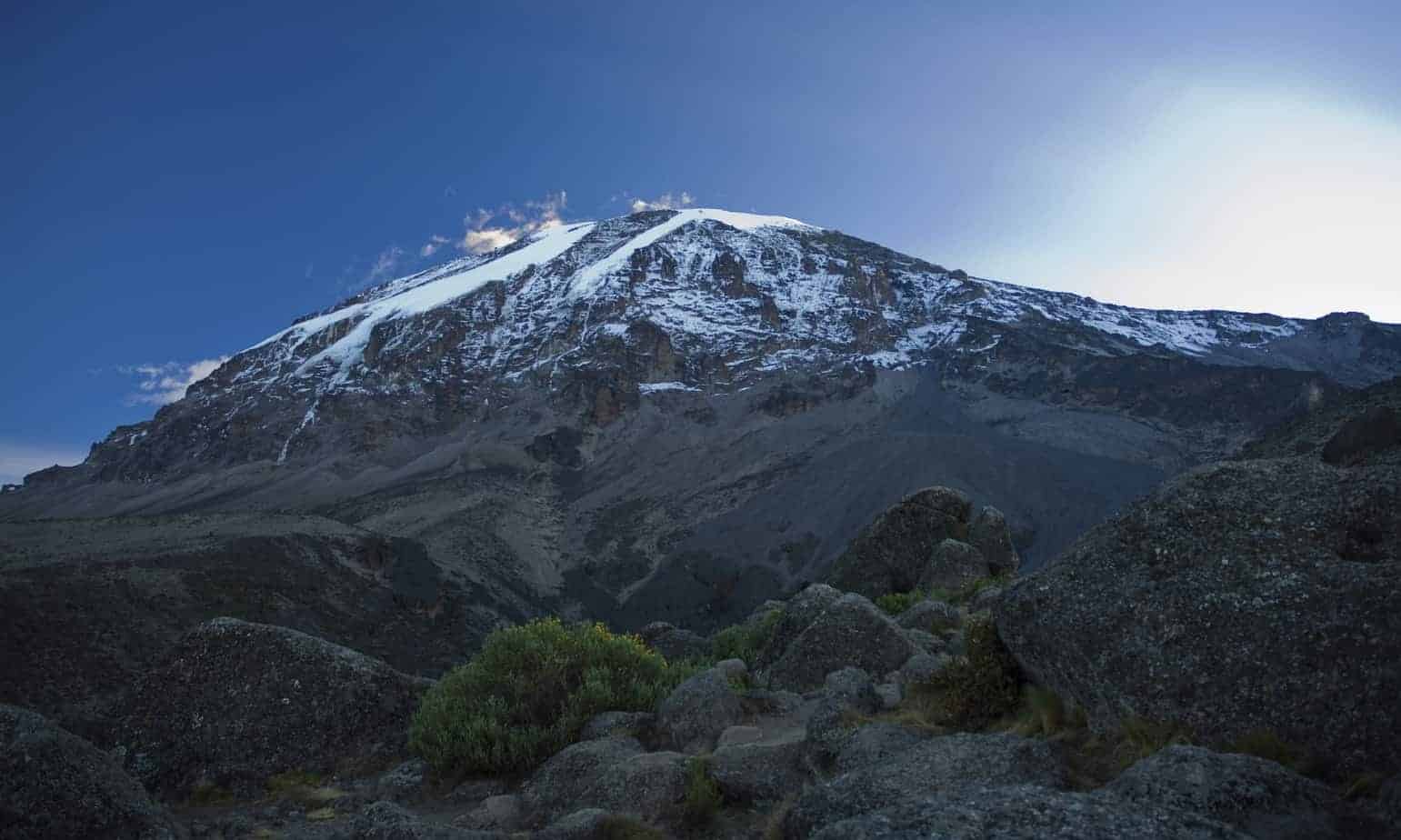 Since I don’t hike much this time of year, other than occasional Gorge hikes, I figured I could at least offer some news and related events. And so: 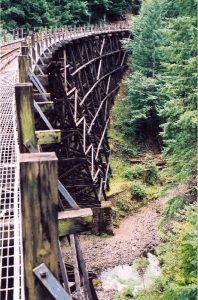 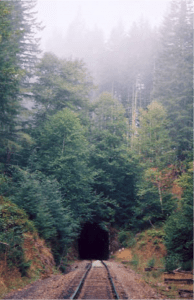 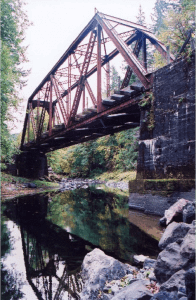