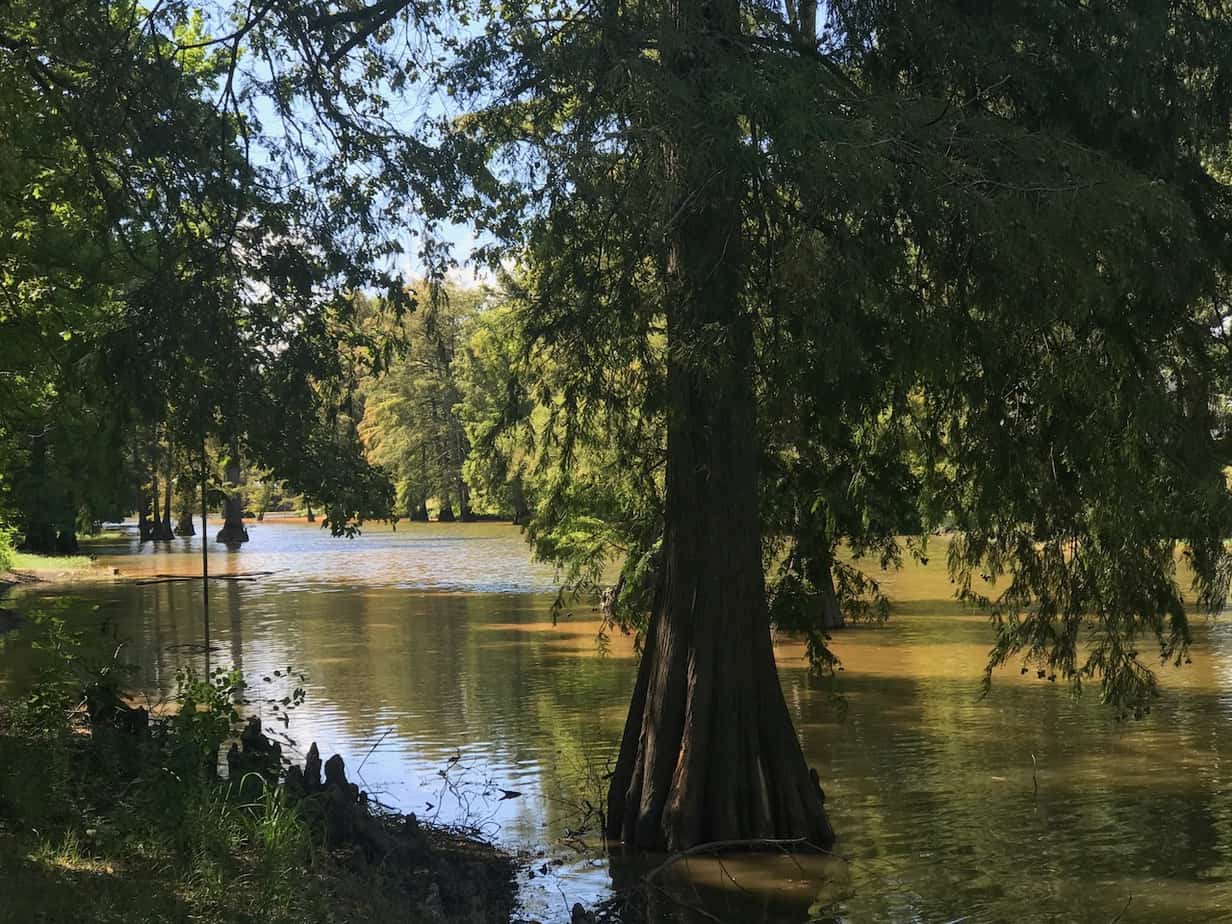 Man, it was just a few months ago we were saying goodbye to Dad, and now Mom’s gone to be with him. It’s what she wanted, once he was gone, and she deserved peace and rest, so we let her go with love and gratitude.

Marjorie Ann Brown Gerald took her last breaths in the evening of July 19, 2020, in Memphis, Tennessee. She was 85 years old. Her son, Lee, got to be there for those breaths and told her that he and his siblings, Lucy and Paul, love her, that she did a great job, that they’re going to be okay, and she can go be with her husband and their father, who crossed the same mysterious divide six months before. And with that, she was gone, to be where she wanted to be all along: with her Barry.

But the sadness of her passing, even with the lonely final months this damned pandemic imposed on it, simply can’t stand up to a life so well lived.

Marjorie was born November 11, 1934 in Calhoun City, Mississippi to Albert Yeates Brown and Lucille Fatheree Brown. And while geographically her life didn’t end too far from where it started, few people got to have the journey that “Marge” did. As the daughter of a Methodist preacher, she was raised in – it seemed to her kids – every town between Memphis and Jackson. Then it was off to Ole Miss, where she was one of the first group of Rebelettes, performed in a Sugar Bowl and Cotton Bowl, and also where, as she famously said at a family reunion, “I got me a husband.” 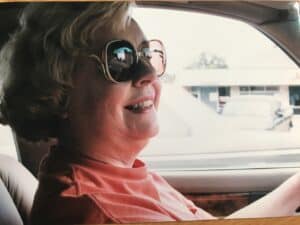 In that sense, Marjorie Ann (as her Mississippi family always called her) was very much of the old school. She wanted to get married and raise a family, and that’s where she drew so much of her joy. But she sought, and got, so much more from life. She was determined to see the world, learn all about it, and then show you the pictures and tell you the stories. She may have been a preacher’s kid focused on raising her own kids – and she did indeed do a hell of a job at it – but she could spin yarns from the Silk Road across China, the palaces of Russia, the villages of Europe, and California’s Bay Area in the 60s.

That desire to learn, see and share drove her long life of volunteer activities, running the speakers’ bureau for Memphis’s historic Elmwood Cemetery (where her parents rest), Wonders exhibitions, Dixon Gardens and Botanical Garden. She simply loved stories, especially when they were about strong women who didn’t “stay in their lanes.” She had a bit of that rebel streak in her, too; one of the family’s favorite stories about her is when she sat down in the “men’s grill” at the country club and demanded to be served because, after all, the whole idea of a “men’s grill” is just ridiculous. She said it was a fine lunch, too. 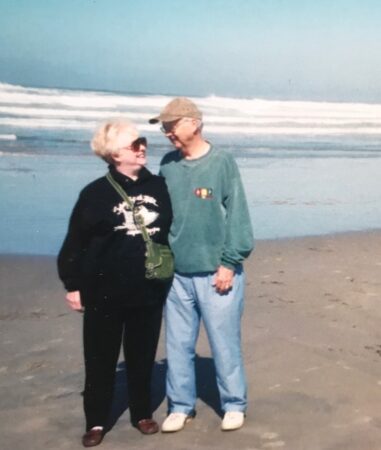 Tough, sweet, vulnerable, caring, beautiful, flawed like the rest of us, loved greatly and greatly loving, Mom was one of a kind. We will all miss her, and while we are saddened to be without her, and heartbroken we couldn’t all be with her at the end, we did reunite her with Barry at last. Their ashes were laid to rest in Deer Creek in Leland, Mississippi on July 24. As their final containers settled into the mud and began to dissolve, surrounded by cypress trees and ducks and warm delta breezes, the current took them off on one last journey – together, the way they always wanted it to be.

Marge and Barry had three children, all of whom survive her: Lucy Cook of Chevy Chase, Maryland; Lee Gerald of Memphis; and Paul Gerald of Portland, Oregon. She also leaves her brother, Albert Yeates Brown Jr. of Columbus, North Carolina.

The family suggests that in lieu of gifts or flowers, we think Marge would appreciate a donation to Elmwood Cemetery or any effort that gets us a new president in November.