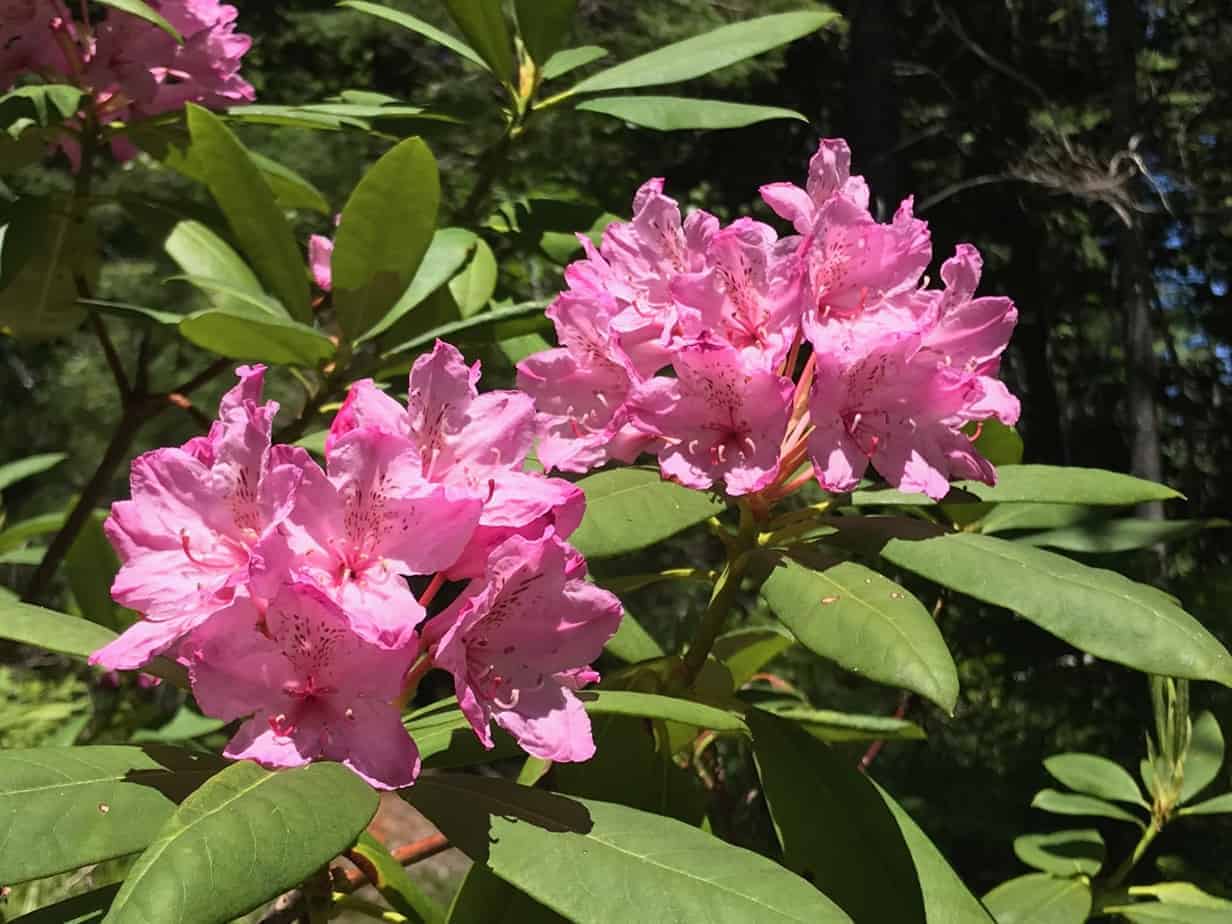 Sometimes I catch myself having a feeling and can’t figure out why I’m having it.

A common example is shame or guilt; I will simply be going through my day and realize I feel exactly the way you feel after you screw something up — only I can’t remember exactly what I supposedly screwed up. Or sometimes I am angry, playing out fights or arguments in my head, and don’t remember why I started feeling anger in the first place.

My basic belief about feelings is that they come from thoughts and beliefs. Sometimes they come so quickly that it seems automatic. For example, my team scores a goal and I feel happy. Of course. But why? Because I prefer my team to win — and that’s because of some convoluted belief system that’s probably a whole separate post. (Something about “basking in the reflected glory.”)

Since thoughts and beliefs tend to lead to actions, which have consequences, I think it’s important to stay aware of this process. So when a “mysterious” feeling arises, that’s a good opportunity to turn the interior lights on and have a look around. Let’s take a couple of recent examples.

The other day I was on a work trip on which I rented a car on the company dime. The company made the reservation and gave them the card, but something got sideways and the rental wasn’t on their card. So I had to pay it myself, and of course I would get reimbursed, I found this annoying but it wasn’t much money, the company is good about paying quickly, and I am happy to say that I didn’t yell at anybody or get angry at all — or so I thought.

The fact is, for some time later I was angry. I found myself wishing somebody with the rental company would ask if everything was okay so I could unload on them. Then my mind wandered off to completely different subjects — a family dispute, an old resentment from a different job, almost everything about the airport I was passing through at the moment. I even caught myself sending multiple Tweets about the airport!

And that’s when the alarm went off, and I thought, wait, what am I so angry about? Of course it was the rental — but I didn’t even think I was angry about it. So I went back through it, and I realized it’s because I carry a lot of shame and fear about money, and having to spend some I didn’t expect to spend — even if it wasn’t much and I would get reimbursed — had triggered that. Basically everything about money triggers some feeling me, and today it was anger.

Once I realized this, it was a fairly simple thing to let go of. I imagined myself sitting in the driver’s seat of my internal bus, with a passenger telling me I should be mad. And I said to that passenger, “I get it — you’re uptight about money and that was a pain. But logically, it’s not that much, they’ll pay it back, and it won’t cost you a penny. So we’ll let that one go.”

All of a sudden the airport wasn’t annoying, the anger tapes stopped playing in my head, and the reimbursement really was just that: a reimbursement. All because I looked around inside myself to figure out what was going on.

Now, it’s not always so simple. You should see the party that goes on in my head when I get an actual, and large, unexpected bill. Or when a pair of pants ceases to fit because I gained weight. Or when a woman doesn’t want to go out with me. That last one gets pretty special.

Of course, the same is true for positive feelings. I’ll feel like the king of the world because, maybe, a check came in a little bigger than I expected, and it’s comical how completely cocky I get.

But there is a process I can go through, a tool that I picked up in recovery that can be really useful. And it’s super simple, when I remember to use it: I just notice the feeling, check how it’s working, ask why I have it, go back through the process and see if there’s a thought or feeling I might benefit from letting go of.

If I don’t do this, then the feeling takes on its own life, creates its own story and thoughts and beliefs, and then I can start doing all sorts of crazy shit. And a basic goal of my life in recovery is to do (and feel) less crazy shit.