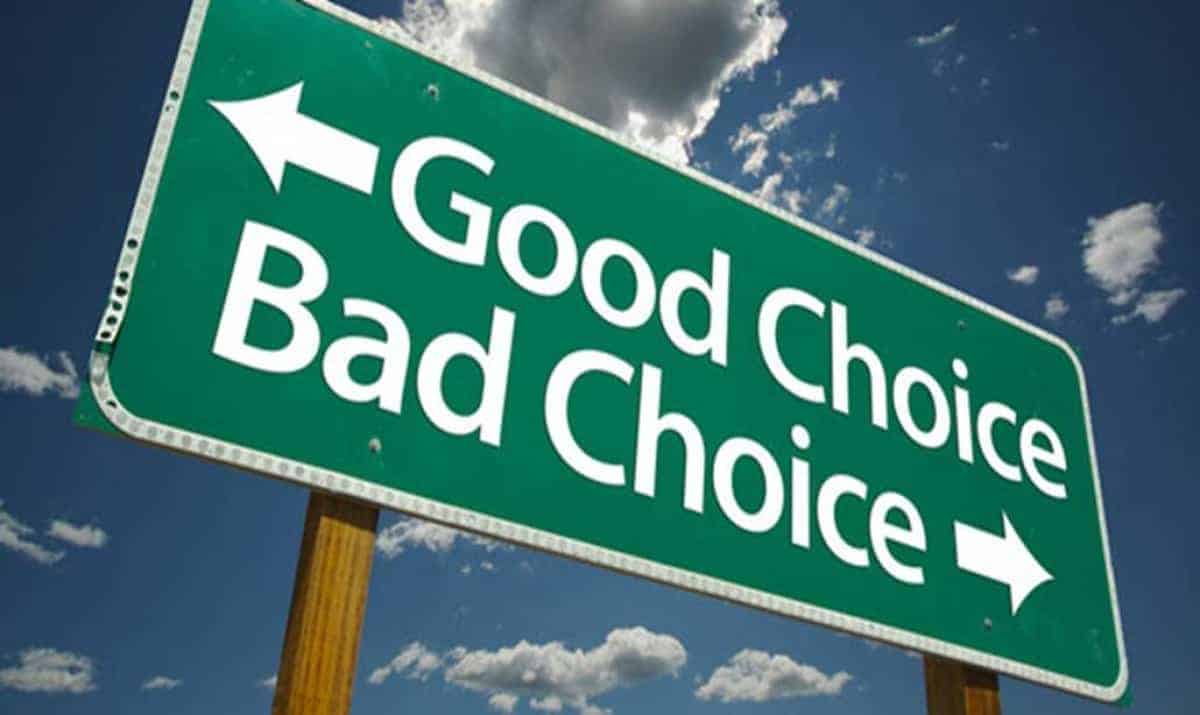 I don’t know about you, but I am big into making plans.

That’s not a problem, of course. Without plans we can’t meet each other, build ships, and accomplish goals.

The trouble for me comes when I get overly attached to my plans. The story goes like this: I had a plan that was going to make me happy, and since that plan didn’t happen, I am now unhappy.

From there, I go on to why I’m unhappy, and I need it to be somebody’s fault — usually mine. Thus a change in plans leads, in my head, directly to self-loathing and abuse. Lovely, eh?

A current example: I had a relaxing morning at my hotel, grabbed a coffee on the way to the train station, caught a train from Point A to Point B, with just enough time to make a connection to C, where I had an appointment. Right.

Except the train from A to B was late, and I missed the connection. So now I’m on a much slower train from B to C, where I will have a scramble on my hands to make that appointment. I also didn’t eat lunch, because I thought I’d have plenty of time in C, and so on.

Summary: I made a plan, the plan didn’t work out, so now I am Angry and Hungry, anticipating being Tired. And it’s all my fault because (take your pick or mix and match) it was a bad plan, I spent too much time at the hotel, I shouldn’t have had that coffee … 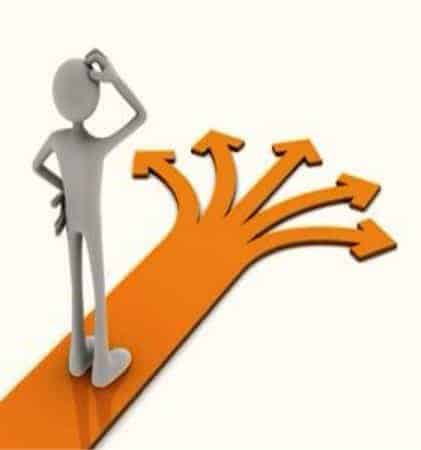 So, what being in recovery and working the Steps has taught me is that there’s another way — and it starts with acceptance.

I am now on the slow train, which will stop in many small towns I’ve never seen. I will have plenty of time to make the appointment. I will get something to eat. I have more time to write than I had originally planned for — and writing is important to me. And who knows? I might even stumble into some cool experience that I wouldn’t have had otherwise. And sure, maybe I learned a little lesson about making plans that have trains in them.

Just reading that, can you feel the difference? I feel it from writing it. Right now, I can make a choice(!) to practice acceptance(!) and look at the situation as it is, not comparing it to what I wanted. From there, I can remember that this situation, as well as the one I planned for, is filled with uncertainty and things I can’t control — like having extra time to write, seeing some more towns, and other things I can’t even anticipate. So how would I know which is the “better” one, anyway?

From there, it’s just a matter of choosing which thoughts and stories to feed into, choosing to accept the present moment as it is and see what it has for me, and choosing to let go of the old plan and its profoundly negative story.

Recovery really is about practicing acceptance and making better choices — not just accepting I’m an addict and making the choice to stay sober, but accepting the right-here-right-now and choosing the healthier thing to think and do next.