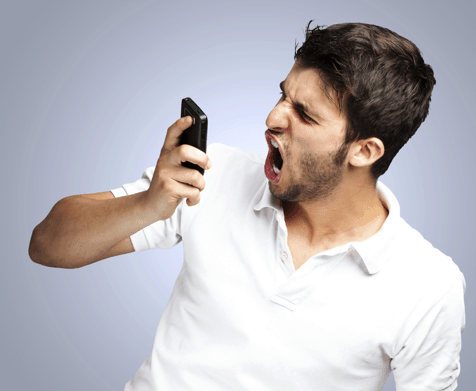 There’s all sorts of weird stuff that goes on when you drive a taxi.

That’s one of those days where you don’t ask things like “So what are you up to today?” or “What line of work are you in?” I didn’t want to get called in as a witness.

People often ask if I’ve ever felt unsafe in the car, and I really haven’t, probably because I’m a big dude and I drive days. The only time was on my first day, when it was pouring rain and I picked up two people with a bike really early in the morning, and they said they wanted to go to a parking garage to get dry. I thought, “Parking garage, eh? Is that where they’re waiting for us?”

But this time, I picked up a guy, 11 a.m. on a Sunday, at a local tavern on Sandy Blvd. He was plastered and talking happy shit — you know, like “I fucking love cabbies, man — you guys are real people! Fuck Uber! I’m fixing to smoke in here, is that cool?” (No) He wanted to go to another local tavern, down on Hawthorne.

Then his phone rang, and he answered, and this came out of his mouth: “Hello? Yeah, fuck you, too! I ain’t afraid o’ your sorry ass! Fuck no! I’ll come over there right now and kick the shit outta botha you assholes! Fuck yeah, I will! You’re fucking full of shit, man! Alright, I’m on my fuckin’ way right now!”

Then he hung up and gave me this other address to go to. I declined. I did say I’d drop him off about a block away, but whatever was waiting for him at that address, I didn’t want to see — though I was curious. Honestly, my biggest concern was that if The Shit went down, he wouldn’t stop to pay me!

I dropped him a block off, he lit a cig as he got out … and two hours later I picked him up again, at the bar on Hawthorne, with no sign of anything going down. He had progressed from Happy Drunk to Sloppy Drunk, and he hardly said a word. I didn’t ask about the other address.