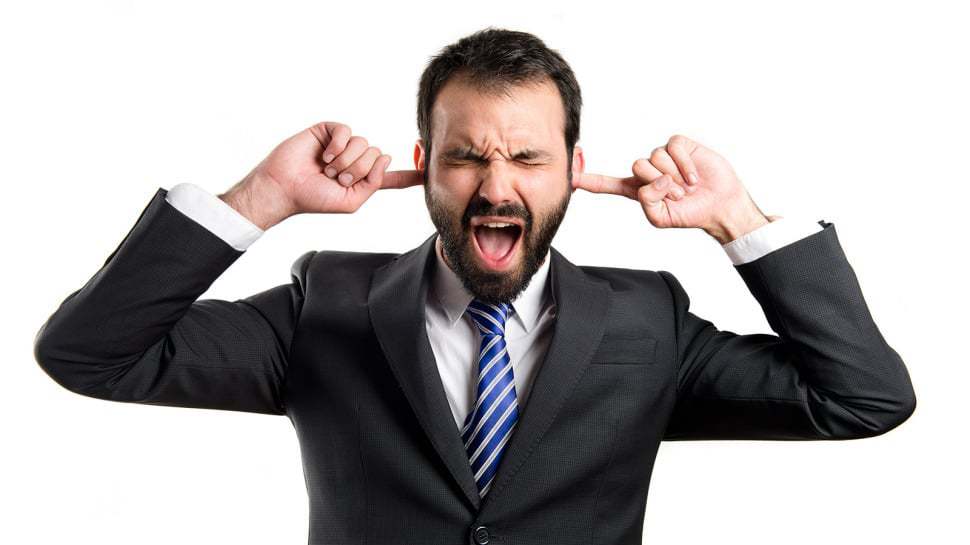 Often I make small talk with my passengers: How’s your day going, what are you up to, what line of work are you in, etc. And sometimes I don’t. Here are three times I didn’t say a word after “Where are you headed?”

I pick up a guy, 4:45 a.m., at the EconoLodge, MLK and Columbia. He comes out wearing cutoff jeans, no shoes, and a down vest, unbuttoned. Says he’s going to the Super Value Inn on Interstate — “for just a minute.” Right there, I knew I wasn’t engaging him at all. I didn’t want to be potentially called as a witness.

Not that he wanted to talk to me — he spent the whole time mumbling into his phone.

We get there, bunch of guys just hanging out in the lot, and he runs up to a room. He’s back in two minutes. Says he needs to go the Walmart, “So I can wire some money when they open.” He asks if he can smoke, I say no, and we don’t share another word. He pays cash – all crumpled ones.

I get a call to the Motel 6 near Mall 205, middle of a weekday afternoon. Sometimes this is a run to another cheap motel, sometimes downtown to catch a bus or a train, sometimes it’s a long-termer going out to do laundry or buy some beer.

This was a young woman, early 30s, with a rolling carry-on case. I’m thinking BoltBus. She says Lake Oswego. A nice fair, but boy am I curious. Why is a young woman leaving a motel room and headed for an apartment in swanky Lake O in the middle of the afternoon? My filthy mind goes straight to hooker, stripper, maybe both. When I tell the story later, others suggest avoiding domestic abuse, awkward breakup, or bitter divorce.

I’ll never know, of course, because I didn’t ask. Her demeanor suggested nothing fun, but we never spoke, all the way down to Lake Oswego.

Another call, Burlington Coat Factory at Jantzen Beach, early in the morning. Still dark, store long from open. I pull up, nobody around. I dial the number, no answer. I’m starting pull away when I see her, a skinny gal in her 20s, wearing about four layers with a hoodie, walking through a circle of light, looks like she just popped out of the bushes. She gets in, mumbles about a Denny’s in Vancouver, a friend meeting her there, then she pulls on a pair of Beats.

The windows are closed; no smell of booze or weed. I can see her in the mirror; no cuts or bruises or anything. We get to the Denny’s, and her friend pays with a card.

Why was she in that lot at that hour? Where could she possibly have been beforehand? If she could get there, why not home? Why won’t her friend come pick her up, if she can pay for the ride to Vancouver? Is she a felon or something, can’t cross the state line? What’s going on, where is she headed, what will happen?

I won’t know, of course. We just briefly intersect each other, one story touching on another, with nothing changing hands except glances, an address, money, and questions that go unasked.